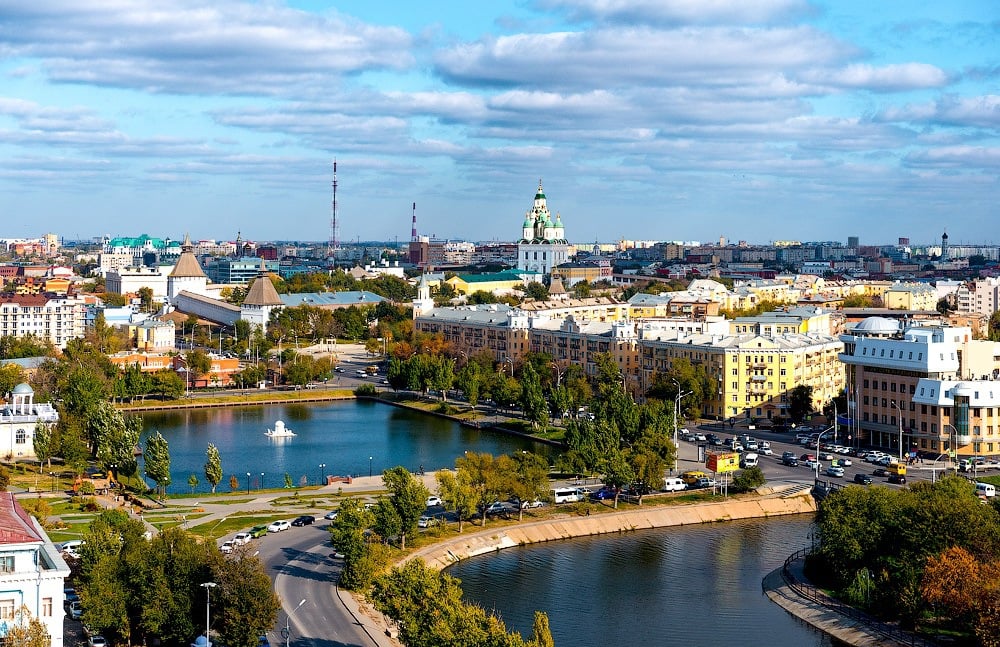 On February, 28 the collection of ideas and proposals from residents of the Astrakhan agglomeration on the Otmetky.com resource was completed. Earlier, population survey was completed. In total, more than 2,000 people shared their opinions.

According to the data received, 1,638 people took part in the survey. About 30% are residents of Astrakhan and 1,092 people - residents of seven regions of the agglomeration.

411 people contributed their ideas to the interactive map Otmetky.com. Each offer is unique in its own way. The most liked of them received votes  in support.

The results of surveys and collection of ideas will be taken into account when preparing an analytical study and terms of reference for an international competition for a master plan for agglomeration, which starts on March 17.